The drama serial has a perfect combination of the old artists with the new artists in its cast. Hum Tv has released 3 teasers so far on their youtube channel.

The cast includes some of the biggest names in the industry as well as names that have been working hard to prove their talent in the past year or so. In short, the cast of the drama serial Bikhray Hain Hum is nothing less than perfect.

After watching all three teasers of the new drama serial Bikhray Hain Hum, You will likely become a fan of the drama. The actors are putting their ultimate efforts to make the drama more compelling.

The story of Bikhray Hain Hum shows some important factors of our society such as love, revenge, jealousy, and hatred through which our younger generation is going. There is a girl who loves a boy. Due to family pressure, she has to choose another guy but her sister-in-law is not ready to accept her. The plot looks really compelling.

If you want to know the full story then you should watch this drama which is coming to your screen soon.

Bikhray Hain Hum drama is Likely to be based on the typical Pakistani family issues drama, Drama has a little taste of love and romance. However, only time will tell if this drama will be any different than the ones, we have already seen countless times before.

This Drama will be aired on Hum Tv Official Channel and Will also be available on the Official YouTube channel of Hum TV. You can watch it on both these platforms.

One thing that makes a drama worth watching is the Cast of the drama. From cast selection to the performance of the cast, All these things make a drama successful. Here is a complete list of the Cast of Bikhray Hain Hum Drama:

A Pakistani actor, model, host, and RJ, Noor Hassan was born in Tripoli, Lybia. Over the years, Noor has performed many challenging roles in different dramas. He got fame from the drama serial Humsafar, Aseerzadi, and more.

One of the prettiest Pakistani actresses and models, Nawal Saeed is Playing the lead role of Roomi in the drama Bikhray Hain Hum. She has recently worked in Dil-e-Veran drama, which was aired on ARY Digital.  She is also famous for her characters in serials like Faryaad, Banno, Aik Larki Aam Si, Mah-e-Tamam, and Yakeen Ka Safar.

Fawad Jalal is another prominent part of the cast of the drama serial Bikhray Hain Hum, who has achieved this status in the Pakistani drama industry after his immense hard work. He started his acting journey in 2010. Since then, he has performed many characters in Naik Parveen, Dekho Chaand Aya, Khuda Aur Muhabat, and Yun Tu Hai Pyar Bohat.

Zoya Nasir is a Pakistani actress, Vlogger, and model who is known for her bold dressing sense and acting skills.  She has appeared in various dramas such as Deewangi and Hania. Zoya Nasir is also playing a vital role in the upcoming drama serial Bikhray Hain Hum.

There is no shortage of good things to watch in this age of entertainment and Hum TV has always been providing quality family entertainment. The New drama serial Bikhray Hain Hum will surely add to their list of brilliant productions. Stay tuned for more.

James Martin is a passionate writer and the founder of OnTimeMagazines & EastLifePro. He loves to write principally about technology trends. He loves to share his opinion on what’s happening in tech around the world. 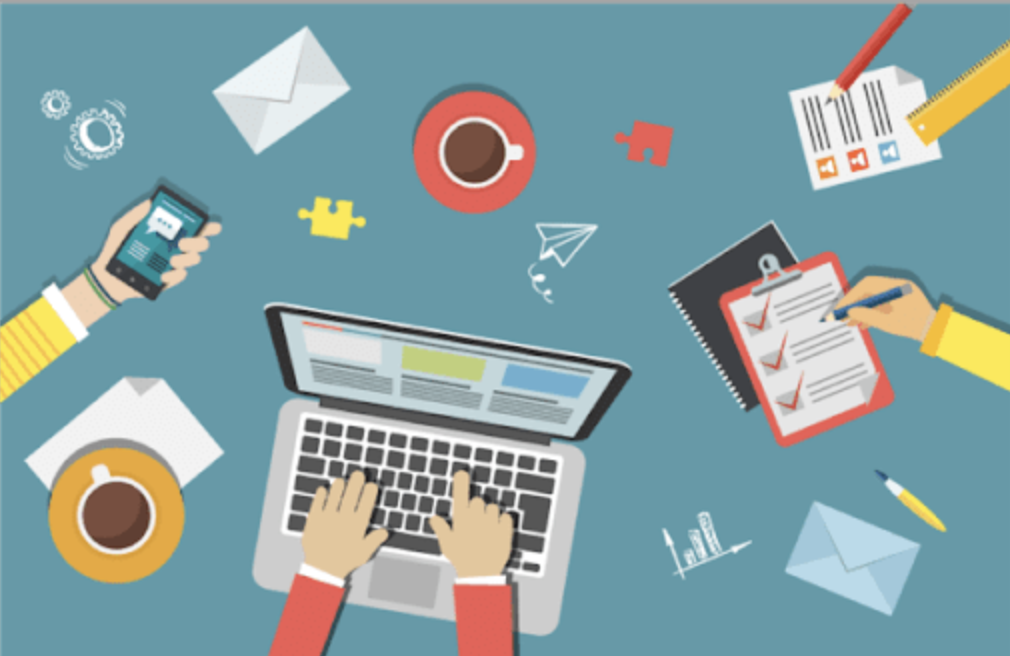